As the holidays are fast approaching the Futuretheory boys have decided to sit down and discuss the best smartphones, laptops and tablets money can buy. In this episode, we go over some of our favourite devices, how to pick out a product that is right for you (or your loved ones) as well as how to find the best deals this holiday season.

What we talk about
Transcript

If you don’t have time to listen to our remarkable and informative podcast, a brief summary of our points and recommendations can be seen below.

In the episode, we focus mainly on the three largest players in the smartphone market (these being Apple, Samsung and Google) and discuss their specific product benefits and key points of differentiation. This takes up about 25 minutes of conversation so for the sake of brevity I have distilled our major points on each into the following dot points

As Germaine says in the podcast episode ‘Smartphones are much for muchness these days’. The three big player’s offerings are quite similar to each other and you really can’t go wrong by choosing any of them. If you are looking for a less expensive option, we suggest looking into buying an older version of the iPhone or Pixel series as opposed to lower-end Samsung products. 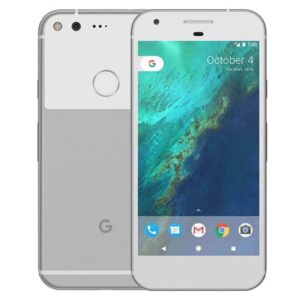 If you are looking into a high-end smartphone, however, we recommend the iPhone XR. The supplementary version of Apple’s latest iPhone boasts similar processing speeds, storage capacity and overall functionality at a much lower price point.

Why you maybe shouldn’t buy Apple

As the resident Apple fan in the office, it pains me to say that the 2019 MacBook lines (both Pro and Air) have not impressed me at all. Whilst both the new Air and Pro models are well-built machines that have beautiful displays, great battery life and longevity, they are unfortunately too expensive for what they are. The entry-level MacBook Pro retails for around $2,000 and boasts mediocre specs to say the least, offering only 8GB of memory and 128gb of SSD storage. Moreover, upgrading to a more respectable model (i.e. one that has more internal storage than your phone) can add up to $1,000 to the cost of the laptop. Combine this with the fact you will likely have to purchase a thunderbolt adapter with the unit as both models have no HDMI or USB ports and you are looking at spending about as much as you would on a gaming laptop for a machine whose power is not even comparable. 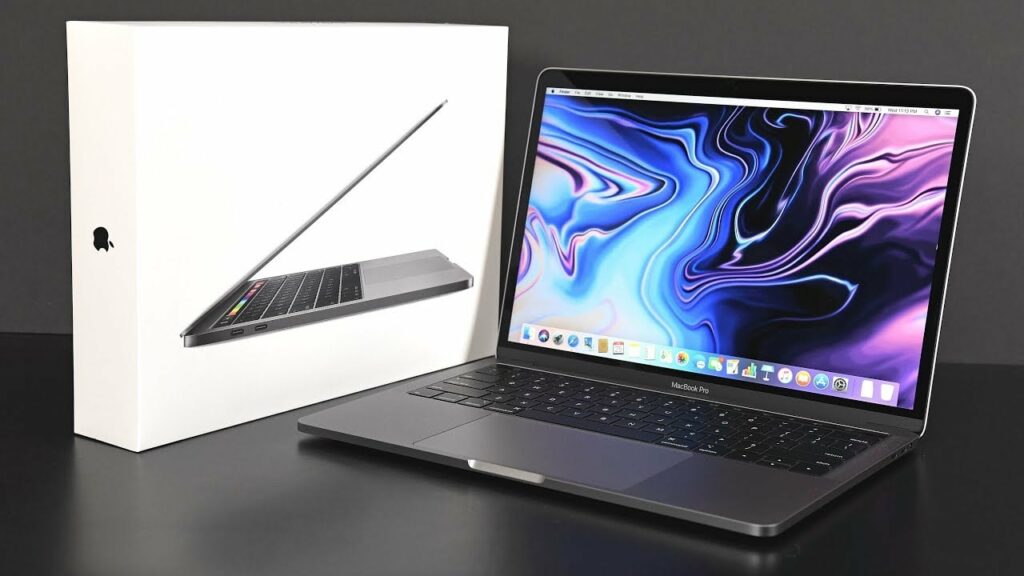 If you had your heart set on buying a Mac, I would recommend only purchasing the entry-level 13-inch or 15-inch model, as upgrading to higher-end machines is simply too expensive given their incremental benefits. If you were thinking about buying a MacBook as a nice little word processor, save your money and buy a beefed-up iPad with a keyboard accessory.

So we have talked you out of buying a MacBook Pro, but you are still in the market for a powerful laptop that can play games comfortably and run intensive programs with ease (e.g. Photoshop). In this case, Germaine recommends you look into the Alpha X laptop created by Australian manufacturer Metabox. 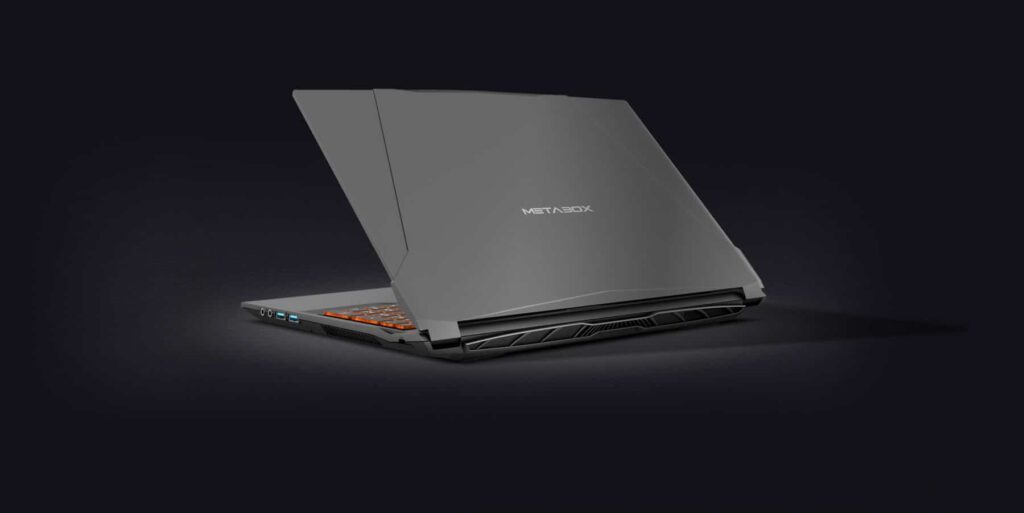 This product line boasts specs and design that rival competitors such as Razer and Asus but only cost a fraction of the price, with their cheapest model starting at $1,229.00.

If you are looking for something even cheaper than this, however, we also recommend the Acer Aspire and Dell Inspirion product lines. Despite both retailing for under $1,000, they are incredibly well built, durable and professional looking machines that. Although they are aren’t the most powerful laptops money can buy, they provide more than enough utility for a person who uses their laptop primarily for word processing, watching online video, etc.

When it comes to the tablet game, there are really only two players you need to worry about, Microsoft’s Surface Pro and Apple’s iPad. The key difference between the two is that the former positions itself as more of a laptop alternative than a typical tablet, whilst the later remains strictly a leisure device. The Surface Pro utilises a Windows 10 OS and boasts incredibly powerful specs even in its baseline models. Unlike many other tablets, it has the ability to run highly intensive programs seamlessly and it is well optimised for its users to multitask with it. Combine these attributes with Microsoft’s excellent accessory range and it is easy to see why the Surface Pro considered the most versatile product in its class. The only downside of all this power and functionality is that the Surface Pro has a considerably shorter battery life than its competitors, with a full charge only netting you about 11 hours of usage time. However, if you are looking for something that is a bit more laptop than tablet, don’t let this discourage you off, Microsoft’s offering is still a great device that can be used for a myriad of different work or creative purposes.

Apple’s iPad on the other hand is much more reminiscent of a prototypical tablet device. Recent model’s such as the iPad Pro has focused much more heavily in improving the display quality and battery life of the device as opposed to trying the match the Surface Pro’s power. Although Apple has made some efforts to position its tablet something you could use in work settings, it remains a product best suited for entertainment purposes (e.g. On-demand video streaming, internet browsing and casual gaming). Therefore, if you don’t want to edit spreadsheets on your tablet and would rather use it to watch Netflix or read an E-book, this is the device for you.