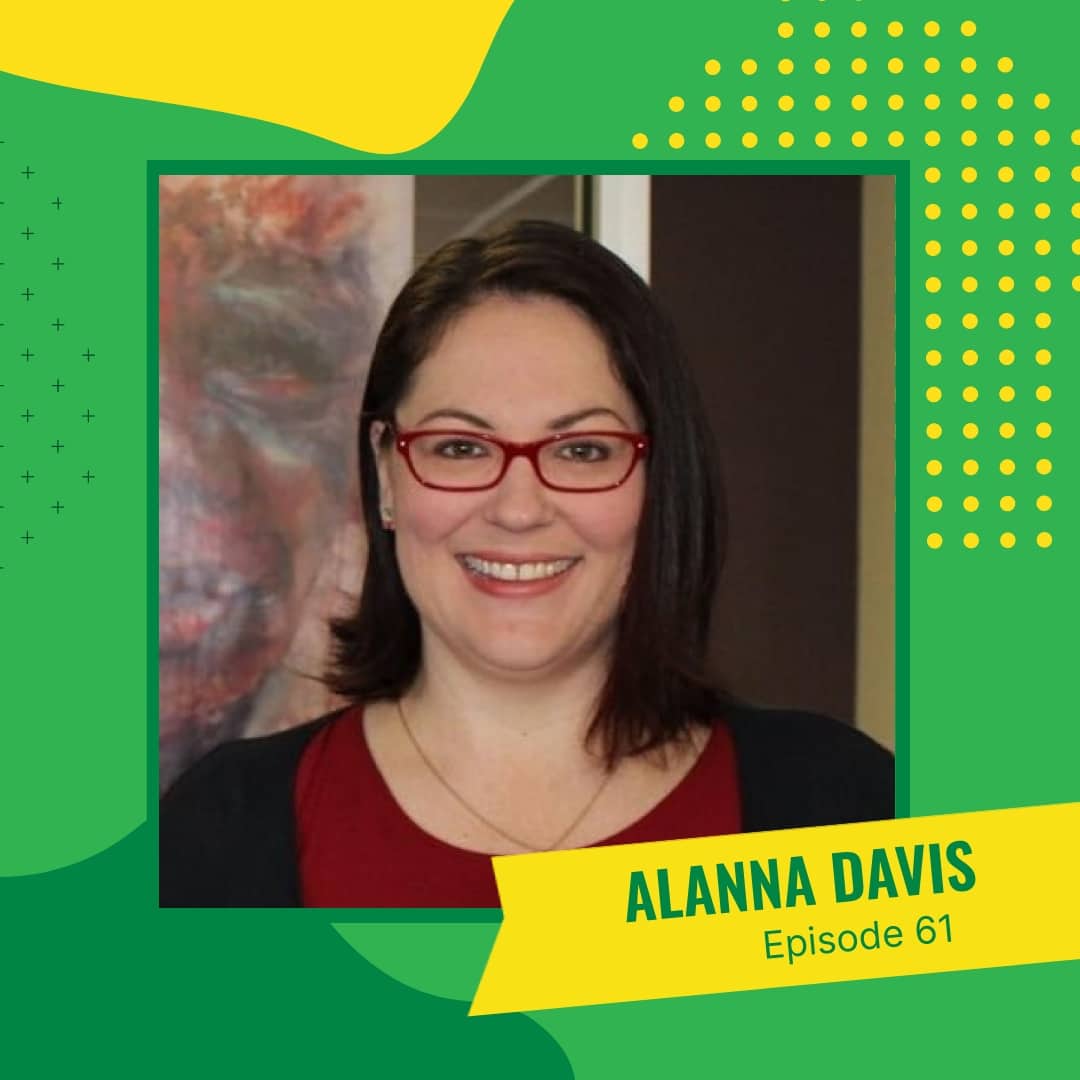 On this episode of the Future Tribe Podcast, we had a chance to chat with Alanna Davis, who is the Community Development & Engagement Manager for Canberra’s Domestic Violence Crisis Service (DVCS). Alanna is currently on the hunt for Canberra’s 13 cutest pets so that they can be featured in the DVCS’ upcoming fundraising calendar. Naturally, we ask our guest about the logistics of running such an ambitious online campaign, what tools she uses, and what marketing channels the DVCS have used to promote it. On top of this, Alanna talks extensively about the challenges that arise when crafting communications strategies for a non-for-profit organisation who deals with such confronting social issues. The show then concludes with a very informative conversation regarding the statistics behind domestic abuse in Australia and the resources that are available to the victims of such crimes.