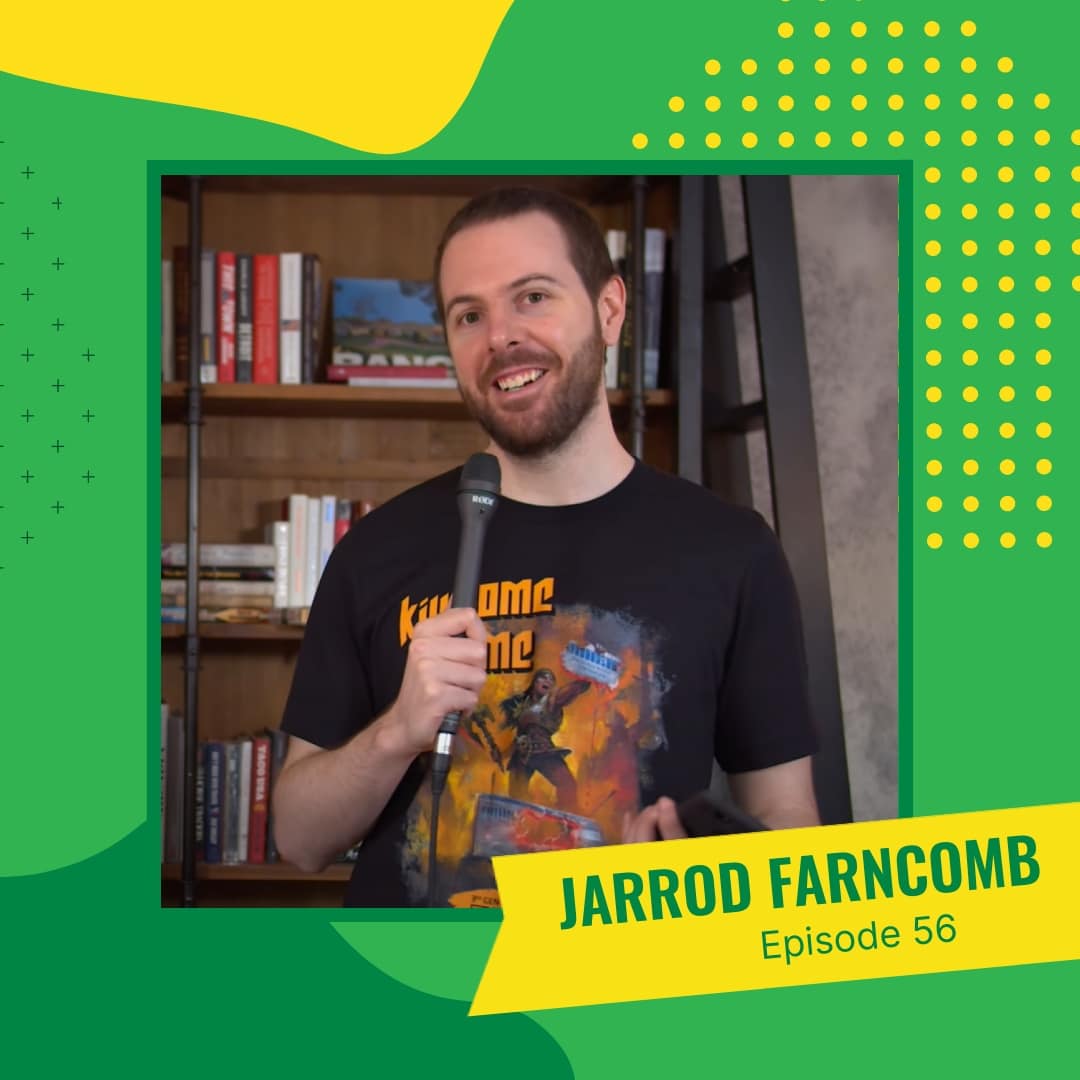 In this week’s episode, we had the pleasure of talking with Canberra-based YouTuber, hardware reviewer, and all-around tech guru, Jarrod Farncomb. Jarrod started his YouTube journey just over five years ago as a creative side hobby and now has amassed 230k subscribers across all of his accounts. In 2019, he decided to quit his job in IT in order to pursue content creation full-time and hasn’t looked back since. As you can imagine, Jarrod’s has a lot of great insights into the best tactics for getting your YouTube career started, picking your content type, as well as how to sustainably grow your audience. Our guest also lifts back the curtain on how YouTubers monetise their content in 2020 as ad revenue becomes less lucrative for content creators. The show then concludes with Jarrod discussing his humble beginnings and how he has evolved as a YouTuber over the past five years.