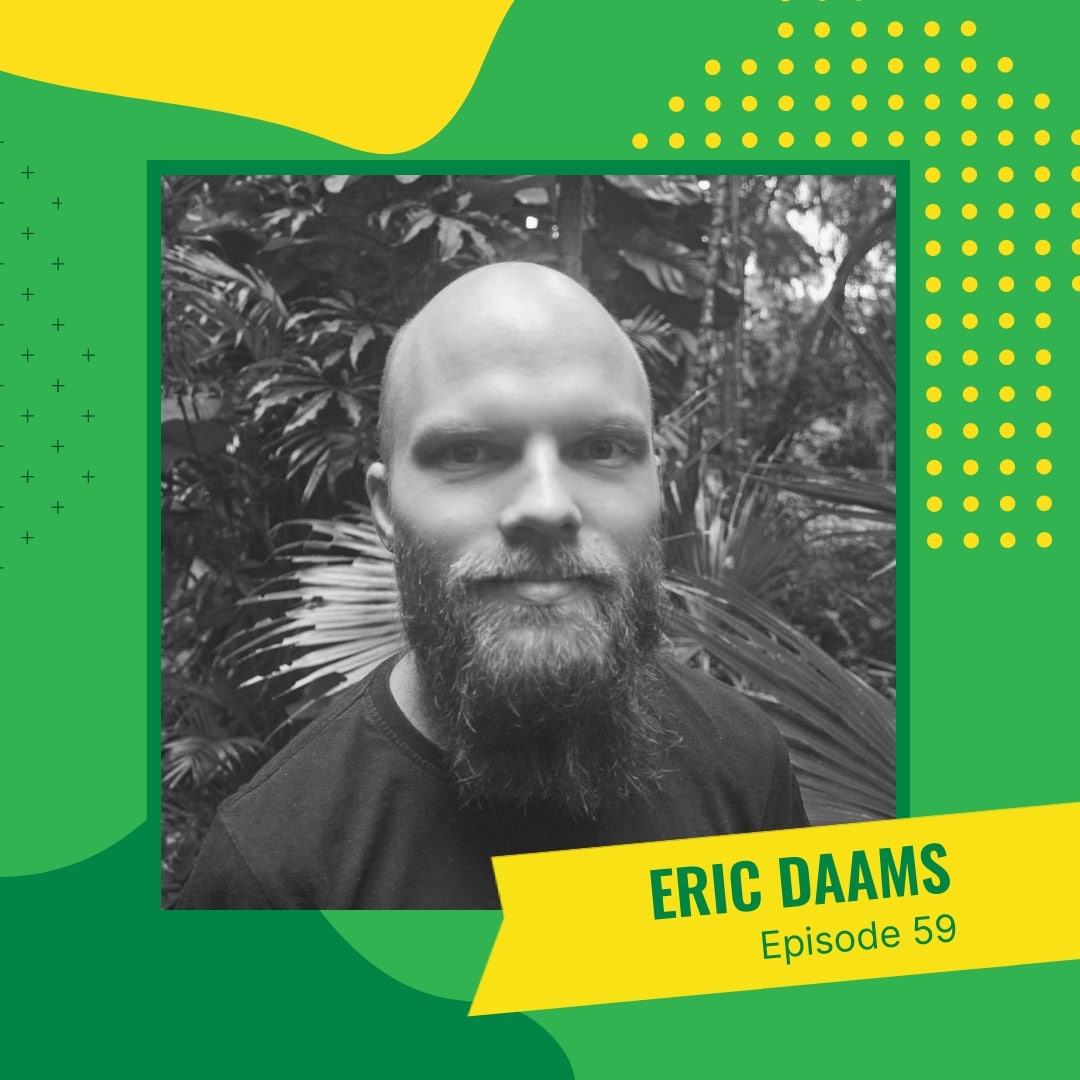 This episode’s guest is Eric Daams, the co-founder of Studio 164a (creators of the WP Charitable WordPress plugin), who talks about the niche industry of WordPress plugin development. After studying history and Spanish in university, Eric discovered he had a profound interest in coding and eventually used this passion to create WP Charitable, WordPress’ top-rated donation plug-in. We start off our interview by asking our guest to discuss why he believes WordPress has continued to grow over the past decade and if he sees another platform overtaking it in the near future. Afterward, Eric delves into his personal story and shares how difficult it was initially to develop a clientele base for his plugin. The show then concludes with our guest outlining the current health of WP Charitable as well as the marketing strategies he is currently implementing in order to further grow the plugin further.