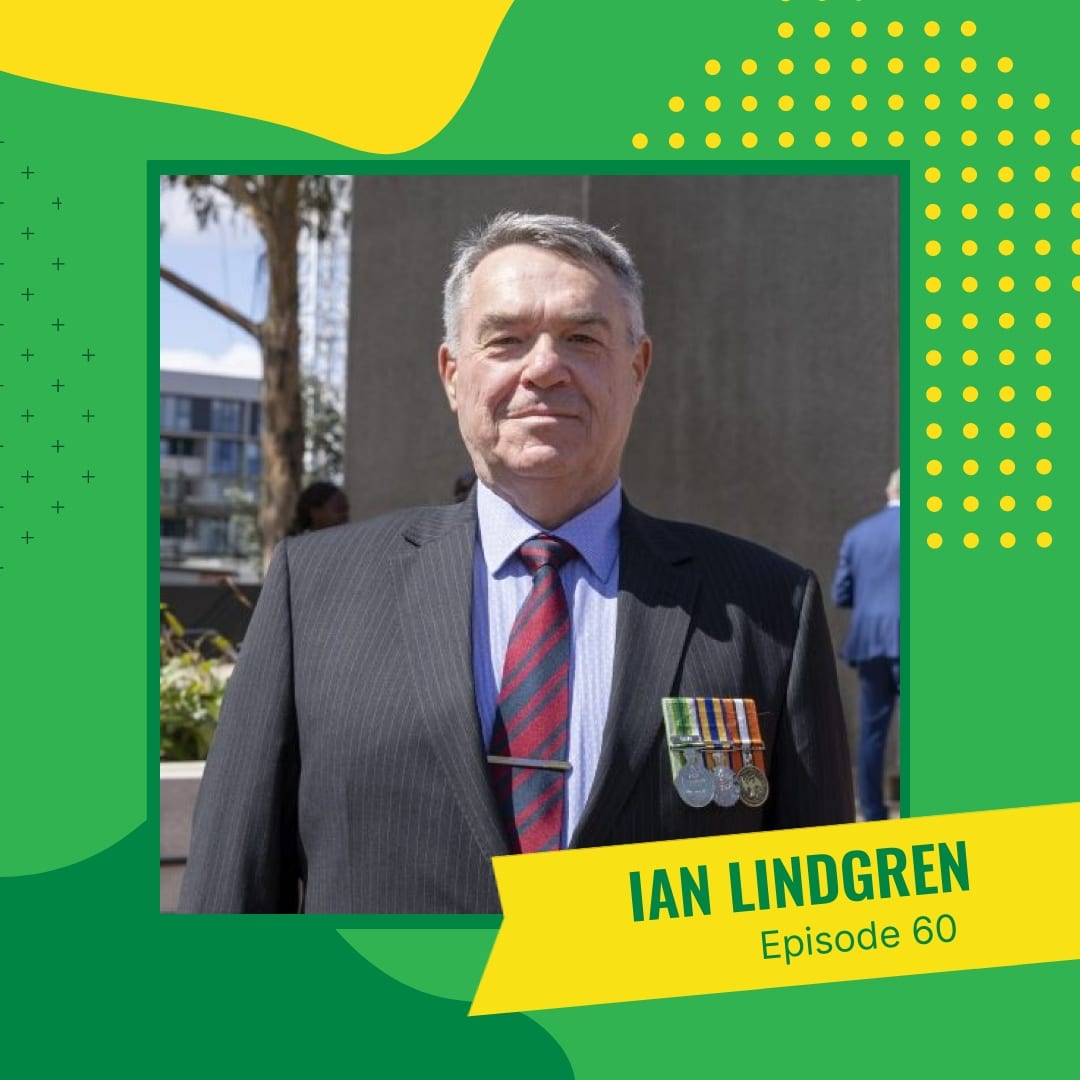 In this episode of the Future Tribe Podcast, we had the pleasure of chatting with Ian Lindgren, an army veteran turned entrepreneur who currently owns and operates four companies here in Canberra. After suffering a career-ending injury during one of his deployments, Ian was forced to forge a different career path which eventually led him to create his first and most successful company, PayMe, Australia’s #1 payroll services provider. As you can imagine, our guest has a bevy of knowledge regarding the steps behind starting a company and implementing a strong workplace culture. Additionally, Ian also shares how he and his wife are able to simultaneously manage staff across multiple locations who work in completely different industries. Later, Ian shares how he used many of the lessons learned during his time in the army to inform his business philosophy relating to areas such as competitor analysis and information gathering. The show concludes with our guest talking about the future of his businesses given COVID-19 as well as his commitment to using his success to help support the veteran community within Canberra.