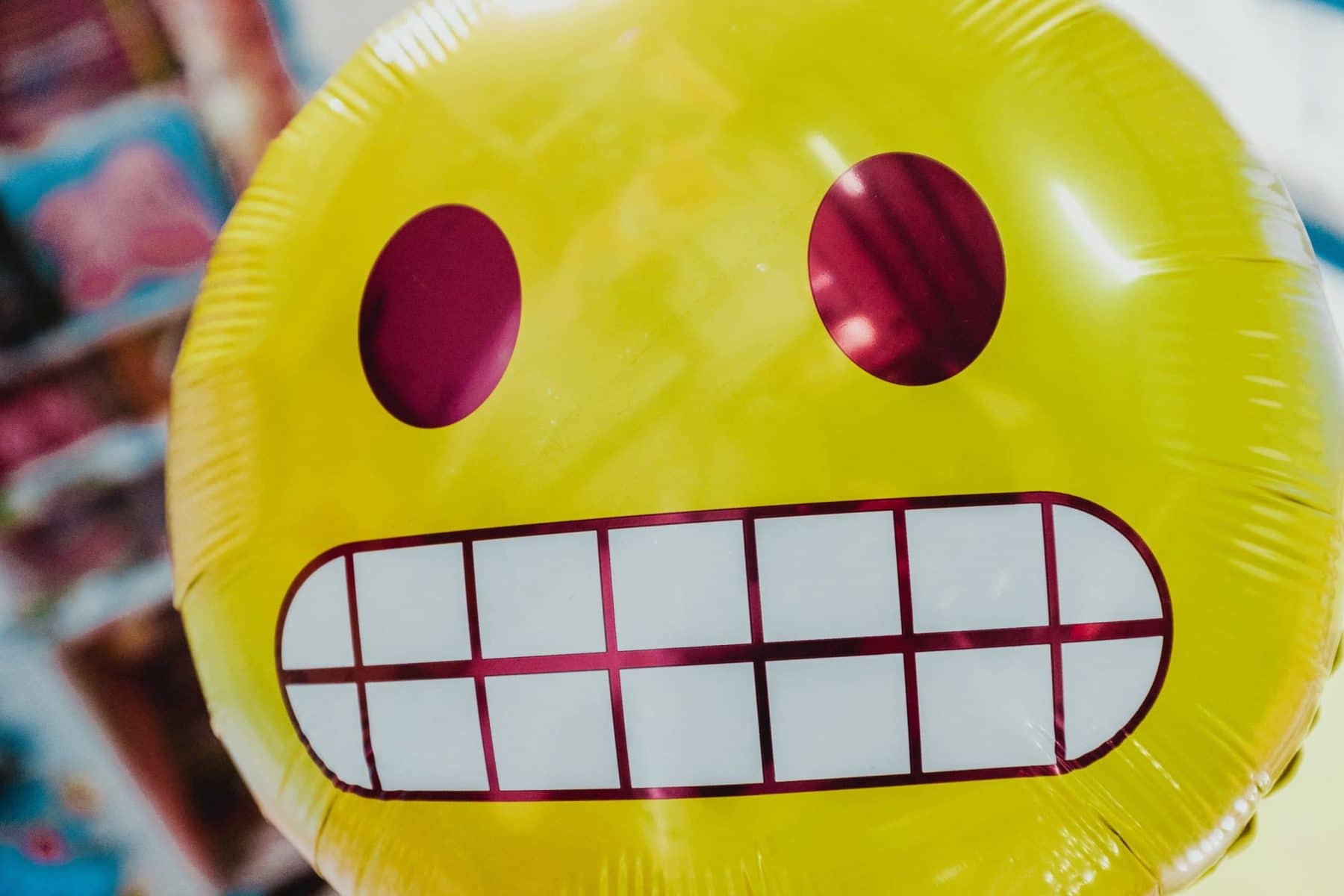 I was heading home (south) on the Tuggeranong Parkway when the light caught my eye just near the Cotter Road exit. At first, I thought it was a flare but eventually realised that it was indeed a meteor. It was fortunate that I not only noticed it but also had the dashcam set up in a way that captured the horizon and thereby the meteor.

For the keen-eyed who noticed, the time according to the dashcam is incorrect. It was actually 10pm not 9pm – I’ve been too lazy to correct the time on there.

As the Mt Stromlo Observatory reports, “It was a nice and bright but relatively small meteor. This would have been on the order of 20 – 50cm when it came into the Earth’s atmosphere. The blue-green color is iron melting in the atmosphere!”

We’ve just opened up Work Canberra and of course, moved Futuretheory into the office as well. So seeing a meteor is supposed to represent good luck (at least in some culture according to this site: http://www.meteoritemarket.com/legend.htm), I’m going to take it as a positive sign!