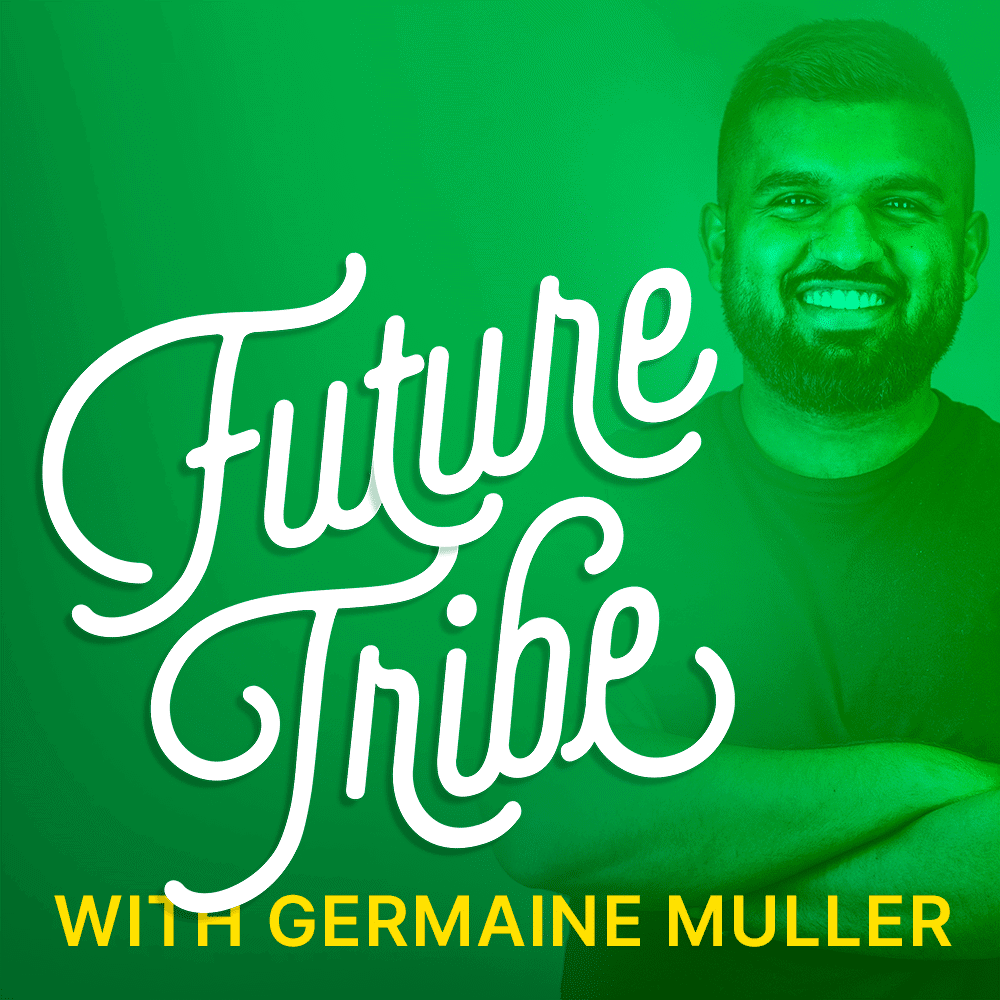 This episode is part 1 of our interview with Jessica Barclay, who hosts the  ‘Mummy Is Doing a Beauty Pageant’ podcast.

This episode is part 2 of our interview with local entrepreneur, Nick Shibanov.

This episode is part 1 of our interview with local entrepreneur, Nick Shibanov.

In preparation for his seminar at the University of Canberra, Germaine explains what the Lean Startup Canvas is, how to use the framework, and whether you should adopt it when starting up a business.

This week is part 2 of our interview with Georgie King from The Women’s Collective.

This week is part 1 of our interview with Georgie King from The Women’s Collective.

In this first episode, we talk about what the Future Tribe Podcast will be all about, who we will have on, find out more about the host and what to expect in the future episodes. 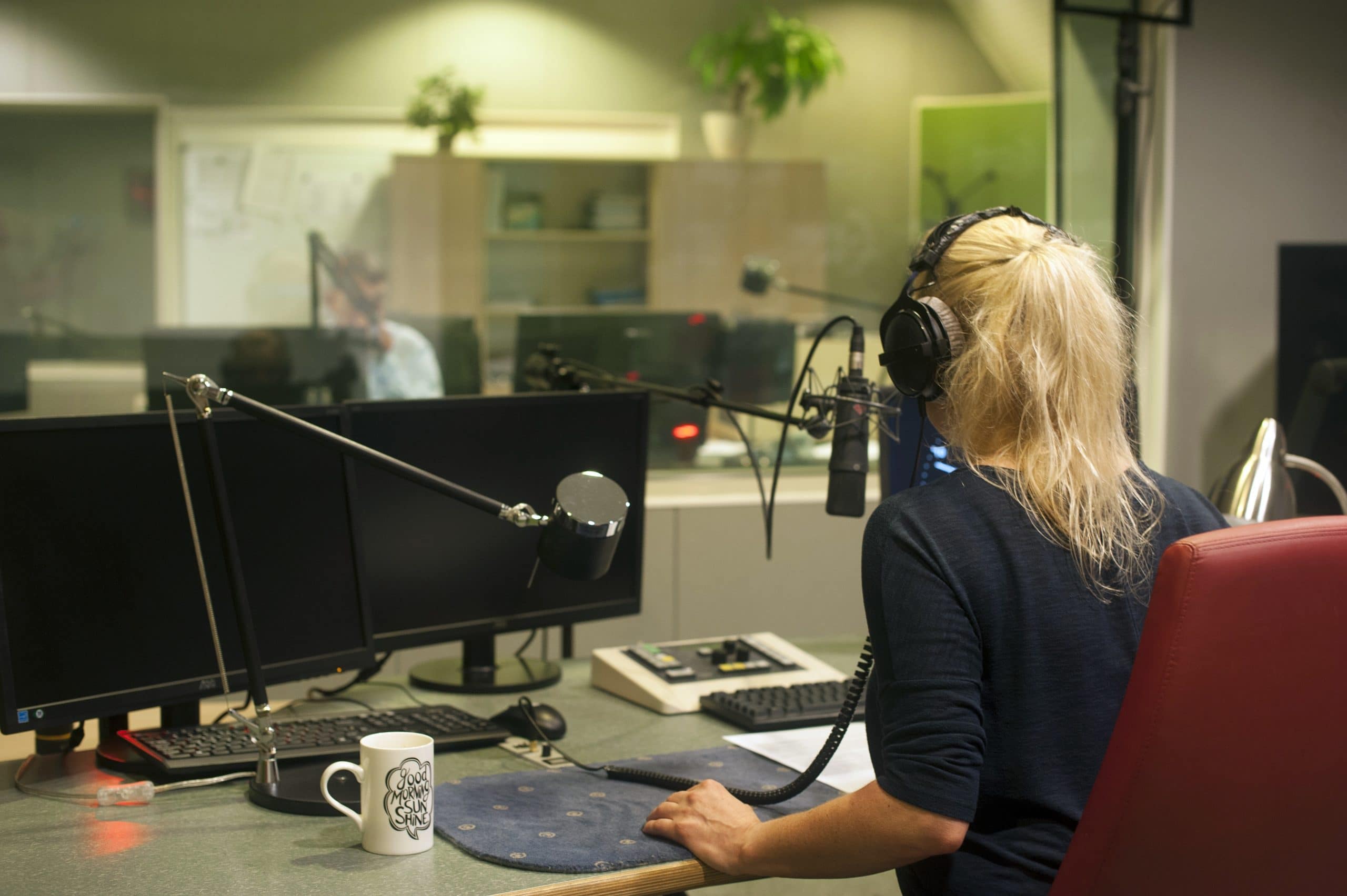 We are excited to announce that we will soon be launching our own podcast. Our podcast aims to highlight interesting individuals of the Canberra-region, giving them a platform to share their expertise and experiences. If you would like to be a part of our podcast, please fill out and submit the form linked below. If … Read more

Get the latest insights, resources, expert opinions and news in your inbox.